But essentially the camera makes everyone a tourist in other people's reality, and eventually in one's own.
Susan Sontag. 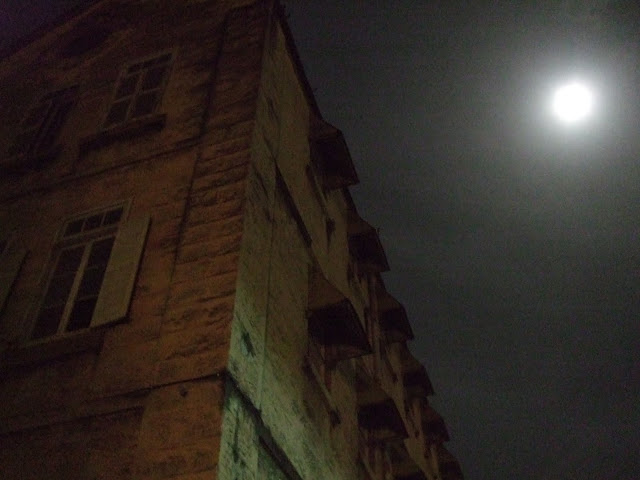 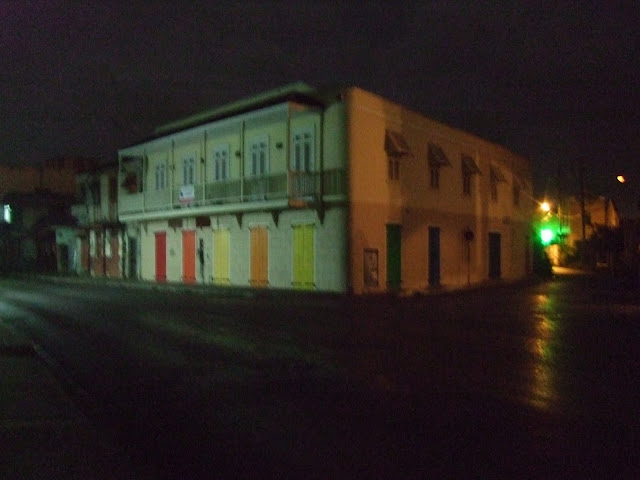 Posted by Alexandra at 18:20 No comments: 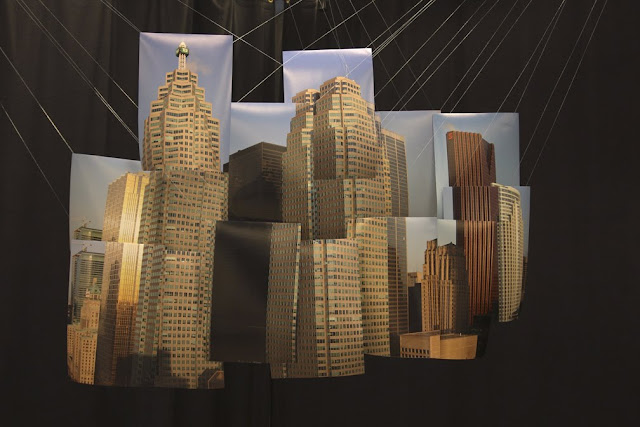 To baby or not to baby?

It is funny. I had a hard time posting this because I felt that despite the fact that I was trying to complicate the issue, people would just say "oh look another baby-crazy woman".

This work is a reflection upon the pressure that society puts upon women to have children. It is the result of a series of conversations with a friend. Both students in our thirties, we discussed how we felt that still to this day, a woman’s worth is defined by whether or not she has children. It is also reflection on the insight I have gained professionally working with women dealing with infertility and high-risk pregnancies

The thirty-five sentences present different thoughts and perspectives around the decision of having a baby. They are personal opinions or experiences but also demonstrate the way in which societal and family pressures and opinions blur the boundary between public and private life. These thoughts come from myself, family, friends and patients as well as society in general.

This video stands alone or is part of a performance. A child's birthday tiara is won during the performance to point to the way in which private matters are considered on display not necessarily with the consent of the wearer.

Posted by Alexandra at 22:22 No comments:

Posted by Alexandra at 22:21 No comments:

To Whom it May Concern

As a juried exhibition featuring works by senior visual art students from York University, To Whom It May Concern reflects the accomplishments of students who push technical and conceptual boundaries in their respective studio practices; which span all disciplines from video, painting, installation, photography, print and sculpture, the exhibition.

Like a postcard without a destination, To Whom It May Concern is to no one particular, but to the eye of the beholder.

VASA wishes to thank the Visual Arts Department at York University, Judith Schwarz, and Gallery 1313 for all their generous support. 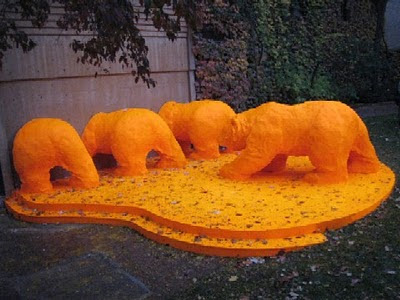 The four life-size bear sculptures can not be missed in the small space of the Toronto Sculpture Garden, right off downtown King Street East. Their day-glo orange colour is unavoidable and renders the sculptures as somewhat excessive in a space that has been designated to Art. The first impression is that Dean Drever has not only trivialized nature into a fun game, which in Canada could border on sacrilege, but also the art framework in which the bears rest.

Upon closer observation, it becomes apparent that nature has not run wild. The bears only appear bigger, brighter and in our neighbourhood. Each bear has the same shape and comes from the same mold; they are not four different bears but instead the same bear over and over again. The meaning of the sculptures begins to change. The bears become Bear, a signifier of all Bears, a symbolic Bear. Furthermore, only one of the four bears is in fact whole. Walking together eastward across the pavilion, three of the bears seem to pass through the wall on the east side of the garden - only the back half or less of the bears can be seen. Although Drever envisions the wall as a membrane between reality and a mythical realm, the bears appear to be literally and metaphorically disappearing before our eyes. In a country whose identity is invested in the landscape and wilderness, the orange bears confront the viewer as an emblem of this conflicted Canadian identity that has been constructed over the last 100 years, ignoring the presence of First Nations and constantly felt to be threatened, in the past by our British imperial leaders and in more recent years by our southern neighbours (Anderson 246).

Dean Drever is part of the Haida nation and states that bears are a “symbol of purity, strength, dominance and authority” with no known predator (except, I would add, humans). Drever confronts us with “nature” in the gentrified city garden, pointing to modernity’s approach to nature as an idealized, romanticized state. A cement platform underneath the bears joins the four into one bear. However, the bright plastic-y orange paint prevents the platform from becoming a pedestal but rather gives them the appearance of a toy, like little plastic soldiers. Life-size toy bears immediately read uncomfortably within the Sculpture Garden’s framework of the art institution in which the viewer expects an aesthetic experience (Baker 51). This uncomfortableness is, in fact, Drever’s post-modern animal confronting the viewer with their romantic, but inherently destructive, attitude (Baker 53). The Bear Hunt is a game, but not the kind of game that first comes to mind. It is in fact a game that is grounded in our hunt for a cohesive national identity and our loss of understanding of nature. It is a metaphorical bear hunt: the only kind that most Canadians are capable of. 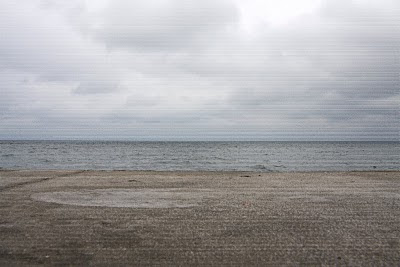 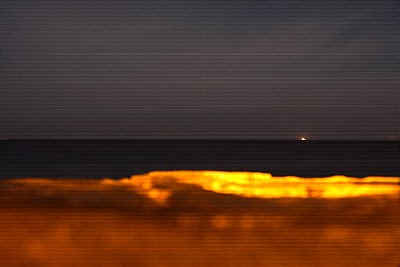 Posted by Alexandra at 22:57 No comments: 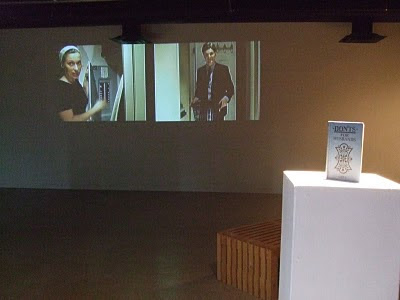 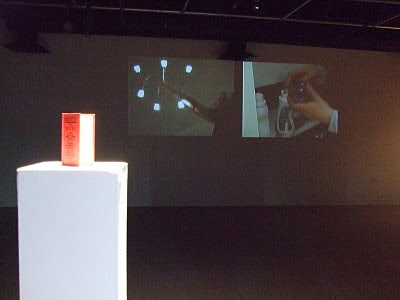 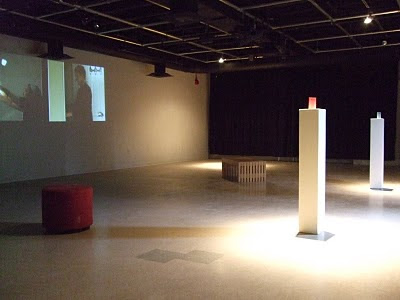 Posted by Alexandra at 17:15 No comments:

In collaboration with Calwyn Suominen, this video comments on the performance of gender, both how we can engage in this performance and subvert it. In one channel, I demonstrate how to install an overhead ceiling light fixture. In the other channel, Calwyn demonstrates how to do laundry. During each demonstration, the other gender is frozen in a three second loop: a metaphor for the boundaries of male and female roles that are reinforced in our daily lives. Two books Don’ts for Wives and Don’ts for Husbands are displayed on a pedestal in front of the projections. Originally printed in 1913, they complement the videos by showing how the performance of gender is an on-going act.
Posted by Alexandra at 17:07 No comments: